NCT 127 makes you fall in love with 'gimme gimme' MV

TWICE shines on a picturesque Japanese MV for 'Better'

Stray Kids Releases Their first Japanese mini-album 'ALL IN'

WATCH: Taeyeon returns with a fierce MV for #GirlsSpkOut with Chanmina The group showcases an intense aura of visuals from their concept photos and their recently released teaser video. 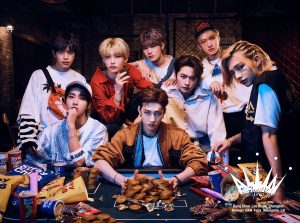 After the success of their first full-length album ‘GO生’ and first album repackage ‘IN生’, Stray Kids continues to dominate both Korean and international music charts.

They wil release ‘All In’ music video on October 20th. -Hallyulife.com

Advertisement. Scroll to continue reading.
In this article:JYP Entertainment, Stray Kids, Stray Kids ALL IN

He will be on temporary hiatus until then.

GOT7 drops an OT7 song ‘Encore’ after leaving JYP Entertainment

GOT7 made sure to keep their promise to AHGASEs all around the world. This is definitely not the end.

Who do you think will win Mnet's legendary war? 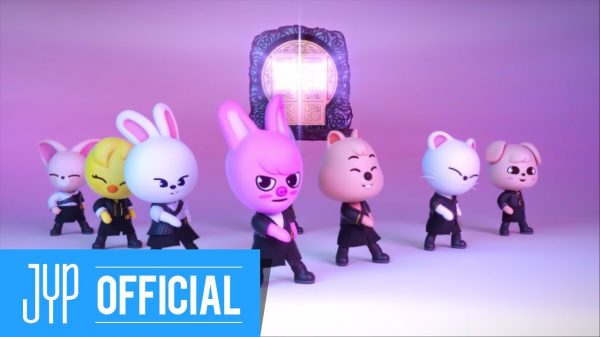 Congratulations to the winners of the first-ever HallyuLife Awards (#HLA2021)!

It’s official. Blackpink's Rosé will be making her solo debut come 12 March, though not much has been revealed yet.

ShiGGa Shay and Jay Park duets for their upbeat hit "URight", a track which they dropped hints for in 2019.

BTS joins forces with CASETiFY for new collection, celebrates one year anniversary since “ON”

South Korea mega band BTS is collaborating with CASETiFY once again for a new collection of tech accessories.

He will be on temporary hiatus until then.

For CL, real name Lee Chae-rin, her 30th birthday was a rather quiet occasion. Instead of throwing a mega birthday bash, CL released “Wish...

ONF defines what youth means to them in first regular album “[ONF:MY NAME]”

ONF’s newest release is not titled after the capital of a country. Contrary to what most would expect of the sextet.

This is their first comeback following their debut on October 5 with 'Twilight'.

TWICE Sana looks back on her memories as she sings her cover of Graduation.