Their choreography is just superb! 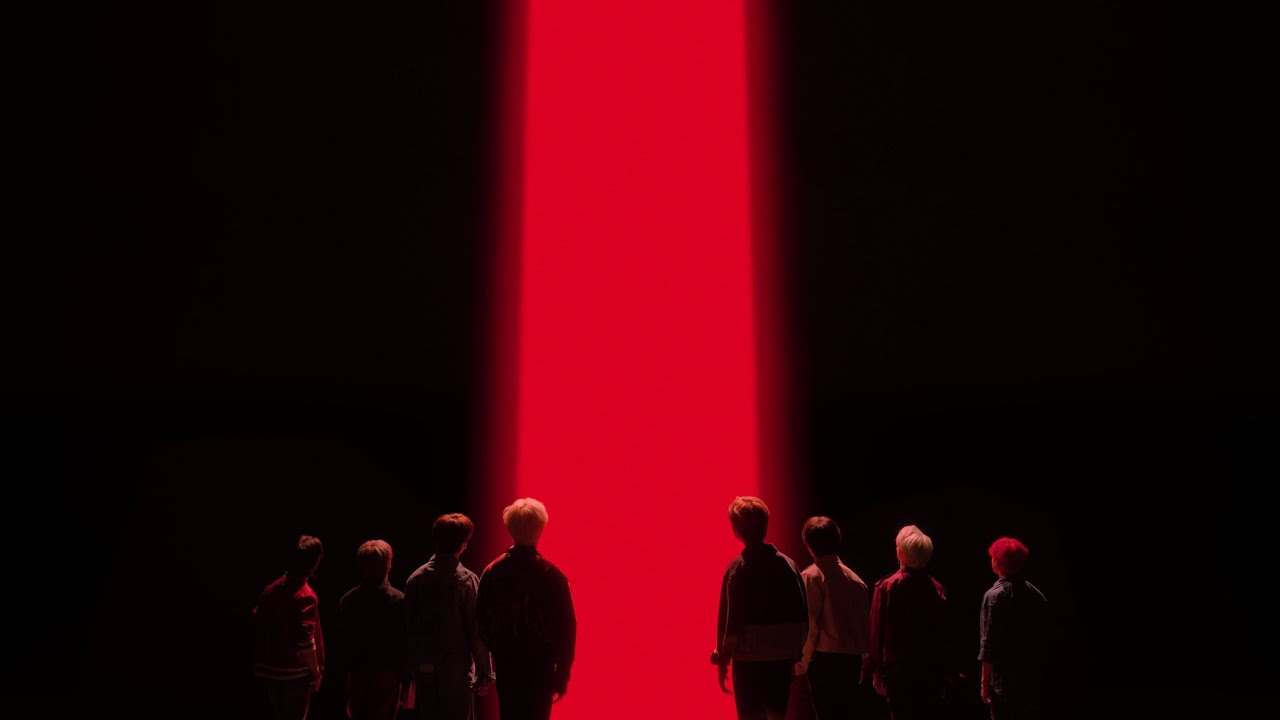 With the series of teasers released in a span of three days, Stray Kids finally drops the music video for the Japanese version of their latest single, ‘TOP’.

On May 23rd, the group’s official Japanese Twitter account posted a schedule for the song, revealing a music video to come.

Starting from their leader, Bang Chan, individual teasers were released, followed by Lee Know and Changbin on the same day. Then came Hyunjin, Han and Felix’s teasers the next day and Seungmin and I.N the following day.

A few hours ago, this May 26th, the group teaser was released before the actual music video itself.

The song, ‘Top’ is the chosen opening song for the anime adaptation of webtoon series ‘Tower of God’, while ‘Slump’, another song from the group, was chosen as the ending song.

Stray Kids is set to release a physical single on June 3rd. -HallyuLife.com